When we purchase a luxury car, we expect it to come with a range of add-ons. Many high-end cars come with heated seats, or extravagant interiors, but some take it to the extreme! Throughout the years the automotive industry has seen some truly unusual inventions, such as the balloon bumpers of the 60’s and the three wheeled creations of the 70’s. Here, we’re taking a look at unconventional tech in luxury cars: 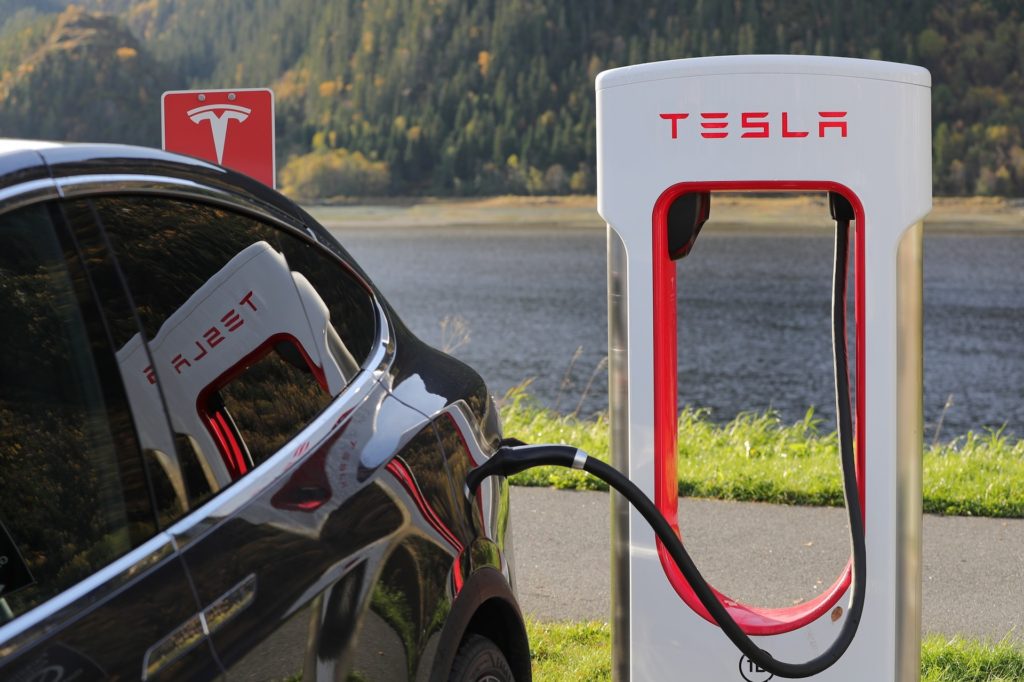 In 2014, owners of Mercedes-Benz vehicles no longer had to purchase an air freshener to make their car smell sweet. In fact, the company created a perfume dispenser that would be kept in the glove compartment and be hooked up to the air balance system of the car. It was then up to the driver to set the dispenser to fragrance the vehicle as often as they’d like by turning on the heat or air conditioning unit, allowing the scent to travel through the vent. Customers could use a Mercedes-Benz original which Sabine Engelhardt and her team developed especially for the device, or use their own perfumes, such as True Pheromones or Chanel. Though naturally, Mercedes recommends their blend over third parties as it is blended to be “just right” for the vehicle.

The German automotive manufacturers have also included the PreSafe Sound feature which pumps a sound of a particular frequency into the cabin of the vehicle just before a collision to help protect the inner ear.

A year before Mercedes introduced their in-car perfume dispenser, Rolls-Royce introduced a gadget to save us from a rainy day. How often have you left your house and been caught short-handed in a down pour without an umbrella? Well, with 2013’s umbrella-in-the-door invention in Rolls-Royce models, this wouldn’t happen again. And, of course, it wasn’t just any umbrella. This fashion accessory was worth almost 1,000 and, when placed in the umbrella holder, would be dry within minutes.

This model was built on the underpinnings of the Porsche Panamera, but that certainly isn’t a bad thing! The Bentley Continental GT’s majestic interior helps to make it stand out from its rivals, following the inspiration taken from the wings of the Bentley badge. However, it is the infotainment system that entices drivers to fully appreciate the Bentley experience. This hi-tech device is less ‘weird’ than Tesla’s Model X addition, but it certainly is wonderful! 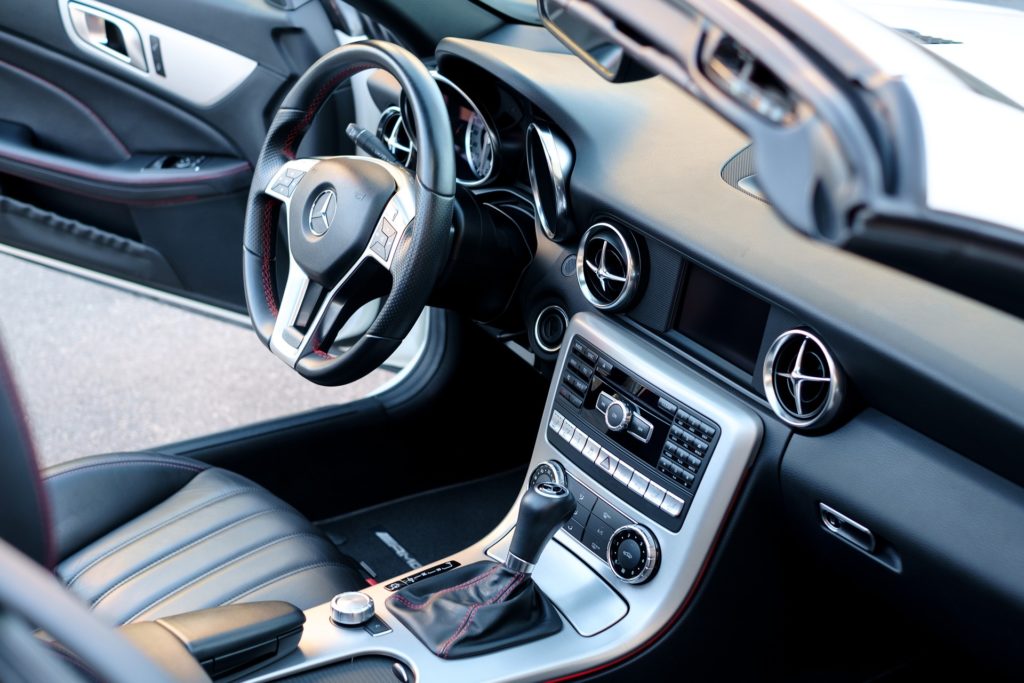 Most of us are already familiar with the famous ‘dancing car’ Citroen advert. Even in the Disney animation Cars, Lightning McQueen dances in one scene. However, in reality, when have you seen a car dance? The probability is that the answer is never – unless you’ve been in the presence of Tesla’s Model X. The model, known for its high calibre of safety and performance, can dance along to a holiday rhyme and flash its lights while opening and closing its falcon wing-type doors. This, titled the ‘Celebration Mode’ makes it look like the vehicle is dancing! The hidden feature was introduced by Tesla owner Elon Musk.

Of course, there are many other weird and wonderful accessories out there for those looking to update their current vehicle. With the likes of gesture control allowing you to simply wave your hand to operate your sound system, car technology will never cease to amaze – and that’s before mentioning the self-driving cars that are on the horizon!

Previous post
Essentials to Pack for a Road Trip
Next post
A Change In Weather: How To Prepare For The Unexpected