The subject of insurance for electric cars and vans (EVs) is one that seems to cause widespread concern.

To some extent, that’s understandable and it’s probably fair to say that some insurance providers haven’t exactly responded quickly and flexibly to the large-scale arrival of this technology on the road. 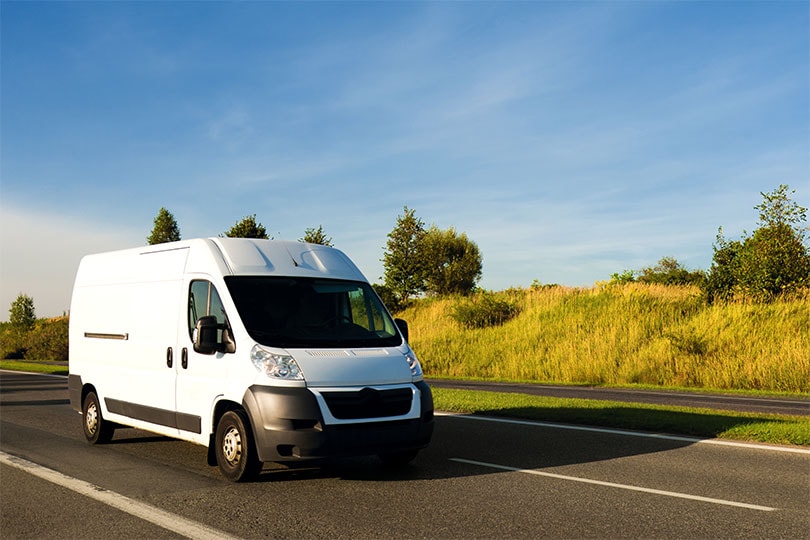 Fortunately though, some providers have and that means finding such cover and at an affordable price, shouldn’t be a major headache. That’s providing, of course, you go to the right provider to begin with.

Let’s quickly examine some of the issues here and correct some misconceptions.

Why electric vans are different

In many respects, the generic risk exposures constituted by your electric van aren’t hugely different to those that are associated with a conventionally powered vehicle.

There are though some differences and they can’t be ignored:

Some insurers deal with this by not offering cover at all. Others react by heavily loading their premium ‘just in case’. That’s why to find cost-effective electric van insurance, you may need to contact a specialist provider.

There is a fair degree of mythology surrounding electric vehicle insurance. Some of the more commonly-encountered misconceptions include:

The bottom line here is simple. Don’t believe the wild stories about electric van insurance and instead get the facts from an insurance provider who has expertise and a track record in this area.

Many argue that EVs are the future and insurance issues typically won’t prevent you from joining in.