There are many vehicles on our roads – and they all come from different manufacturers. If you were put to the test, could you identify the badges associated with each company? 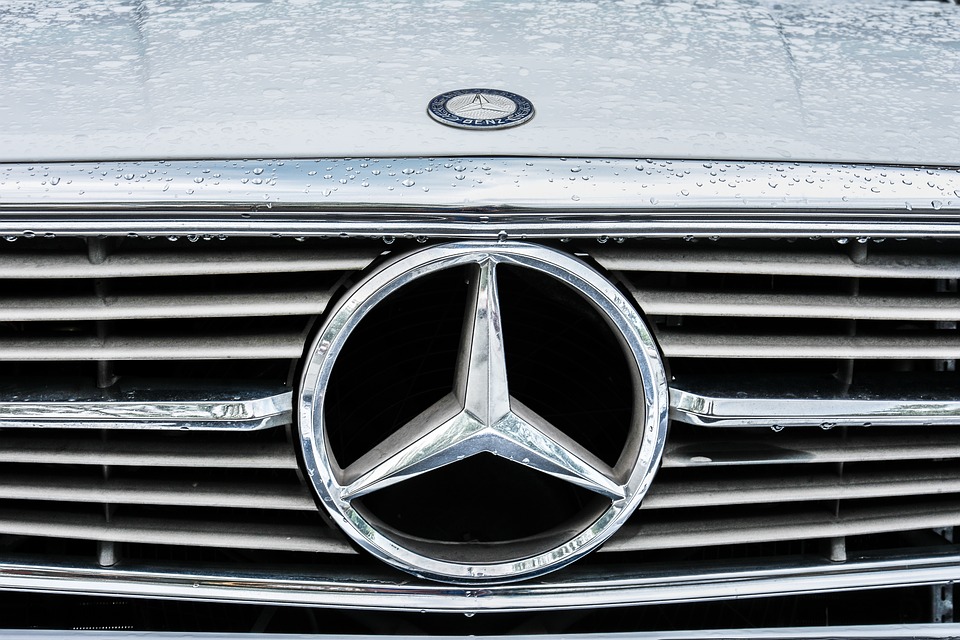 Lucky for you, we’re putting you to the test. Participate in this quiz to see how many you can get right – you might even be surprised by the ones that you get wrong. We’ve also provided you with some background information about each badge in the answers to help you understand the history of the emblems.

A. It doesn’t go over any of the letters

They embody the joint helical gears that founder Andre Citroën created and patented. Such technology is now a vital component of a vehicle’s setup.

The background of the FIAT badge was blue until 2006, when the manufacturer decided to rebrand themselves and create a modern-looking logo. The FIAT badge consists of the brand’s four letters — standing for Fabbrica Italiana di Automobili Torino.

The script with wings is used for the ‘F’ on the Ford Logo and this goes above two letters on the logo.

Mercedes-Benz decided that with their emblem, they wanted to show that the company has the ambition to dominate the land, air and sea with their engines.

There is a meaning behind the name of this manufacturer. This is because the name is a combination of the words mitsu (meaning three) and hishi (meaning water chestnut but often used by Japanese people to denote a rhombus or diamond shape). Take note that the Japanese language often sees the h sound being bent into a b sound when it occurs in the middle of a word.

The lion aims to reflect the strength and suppleness of the saws that Peugeot created in 1847.

The intertwined initials of Louis, Marcel and Fernand; the Renault brothers was the first logo that Renault had. They rebranded with a diamond badge in 1925.

The outer oval is used to symbolize the world embracing Toyota. Inside this are two perpendicular ovals, one representing the heart of the customer and the other the heart of the company. The reason the pair overlap is to reflect a mutually beneficial relationship and trust between the two elements.

During the 13th century, mercenary soldier Fulks le Breant was granted the Manor of Luton by King John and given a house in Lambeth, London. Fulks le Breant chose to name this building Fulks hall, though this name would alter to Vauxhall over time. So why the griffin? Simple; it was the coat of arms of Fulks le Breant.

This quiz was provided by used vans specialists, Van Monster.