A mere decade ago, 0-60 in less than six seconds, and 8-minute laps around the Nurburgring, were the exclusive achievements of only the most exquisitely designed supercars. Today, your mainstream sedan can often do the same, for a little under £20,000 straight from the showroom. 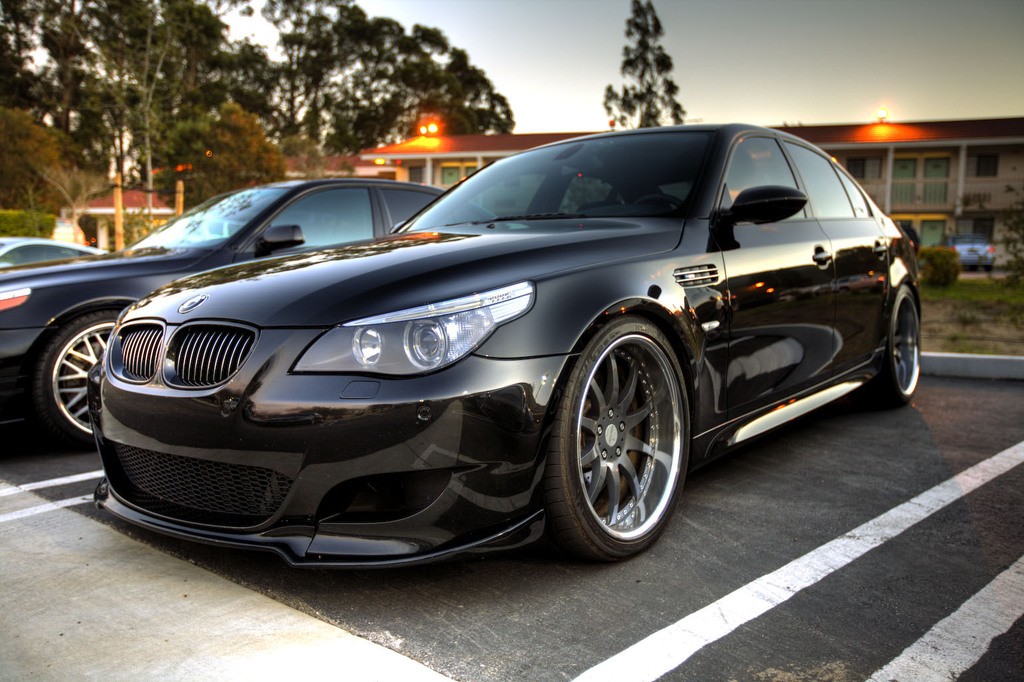 With a whole world of possibilities open to the modification enthusiast, it’s little wonder that custom designs are becoming sleeker, faster, and more powerful with every year that passes. If this improved performance still isn’t enough for you, then here are three of the best cars for skilled modders to set to work on…

BMW have a reputation for brilliance, so it should come as little surprise that their breathtaking 3 Series range claims top spot on this list. Although there’s not a bad model among them, the 335i coupe is our favourite for custom creations, marrying genuine luxury with unparalleled performance. Already offering 300-horsepower and a twin-turbo straight six, it can be improved even further with a new ECU and exhaust, and the impressive power gain that will accompany them. Finish the upgrade with lightweight racing wheels and sticky tyres, and you’re on to a winner.

Another motor that might take your fancy is the impressive Subaru WRX. This rally-bred turbocharged sedan offers more than meets the eye, delivering 0-60mph in under six seconds; with the right modification, it’s possible to get this time down to 5. Introduced in 2000, this mainstay of the modification scene offers little to look at, but its reputation amongst rallyists and road racers should be enough to recommend it. It packs a neat 265-horsepower beneath the bonnet, and with the addition of a ROM tune and turbo-back exhaust, it really is a car to write home about.

Last but not least on our list is the exquisite Nissan 370Z. This modern masterpiece is a monument to the brilliant minds that crafted it, offering a façade with all of the power and liquid grace of the best Thoroughbred racehorse. Designed as a pure sports car, its sole focus is on delivering speed, thrills, and a cracking ride. With 332-horsepower driving it forwards beneath the bonnet, its masterfully balanced, beautiful, and delivers a power surge to knock you back in your seat. Although it would be a real shame to detract from the magnificence of the original, however, a few body lightening, carbon-fibre pieces may help to make it even better.

Create the car of your dreams today with these modification masterpieces.