We all know the importance of appropriate footwear, you wouldn’t go out in the snow in a pair of flip flops and it’s unlikely that a Premier League footballer would perform as well on the football pitch if they had on a pair of steel-capped boots. So when it comes to choosing the most appropriate tyres for your car, where do you start? 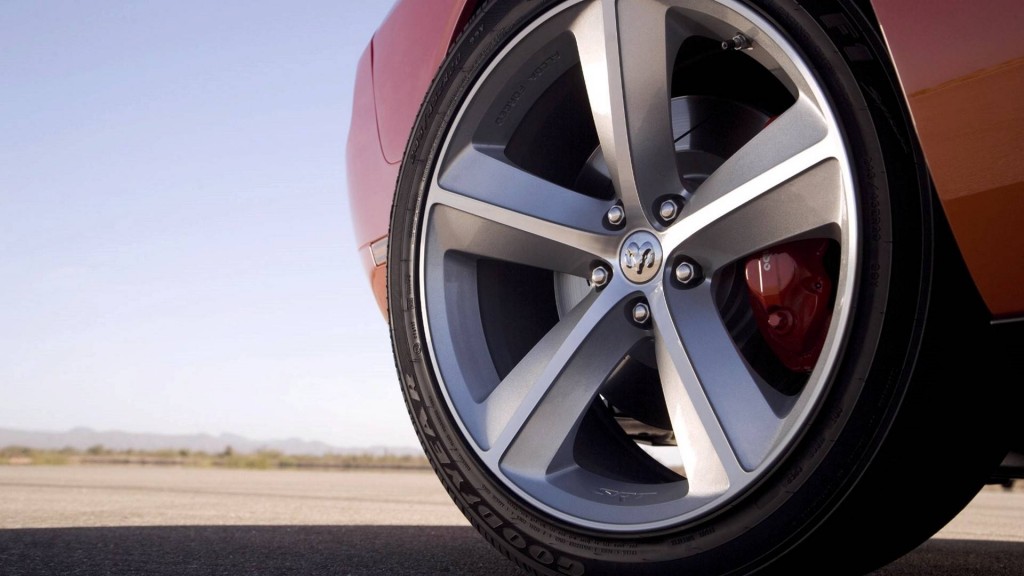 A good place to start is by referring to your car’s owner manual. Car manufacturers take a great number of things into account when deciding on which tyres will suit your model of motor. Factors such as road noise and wear rate are considered, as well as the all important safety aspects. So replacing your car tyres with those recommended by the manufacturers may not be such a bad idea, but at the same time, it may not be the cheapest option.

There are a staggering amount of tyres on the market and negotiating them all can take time and effort. So starting with the better-known brands, looking at maybe one or two options, including those recommended by the manufacturer.  This can provide you with a good yardstick from which to judge other brands and prices. But don’t forget that premium tyre brands with good reputations, such as Continental and Bridgestone have gained their respect for a reason and so they may be a little more expensive on face value.

Getting the opinion of a reputable car dealership such as Shelbourne Motors can save you time, effort and money. If you ask them to quote for a branded tyre, a mid-range brand like Avon or Firestone and the economy equivalent, you may find that the difference in price is not as much as you thought and that spending an extra few quid will give you motoring peace of mind.

If you do decide to go for a cheaper option, such as Apollo or Ceat, then rest assured that you’re unlikely to be compromising on safety. All modern tyres are tested to within an inch of their life and are thoroughly quality checked. You may well find however, that the compromise lies, for example, in the comfort of the ride or that a budget option won’t wear as well and therefore need replacing sooner. Bearing all that in mind, it’s worth asking yourself whether the economy option is as good as it looks.

The overriding message is that if you want your car to compete at a premier standard, then going the extra mile on the price of the tyres may see you at the top of the motoring league.