Alfa Romeo is one of the top vehicle manufacturing brands, well-known for its luxurious cars and SUVs. It is an Italian company that strives to manufacture modern vehicles for its customers and incorporates latest technology to make travelling more comfortable. It’s a joint venture by two investors, which is also depicted by its logo. 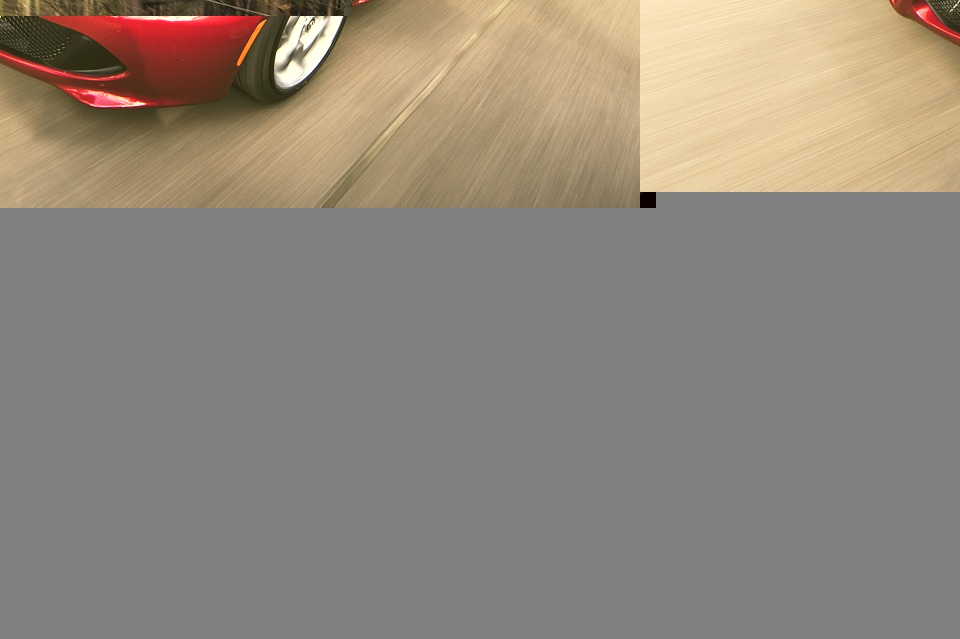 How Alfa Romeo was formed?

Alexandre Darracq was a French engineer and the founder of a popular vehicle manufacturing company, Darracq Automobile Company. The company was established in the later 1800s and soon became a popular brand due to its attractive designs and durable vehicles. By 1904, its production had surpassed all competitors, and became the most purchased vehicle in France and England.

However, the company collapsed due to political turmoil in Italy. Consequently, he had to sell off the company and it was purchased by a group of entrepreneurs in the 1910. Initially, it was referred to as A.L.F.A (Anonima Lombarda Fabbrica Automobili). At that time, the country was going through economic revolution and the company made the most of these positive changes.

Due to the innovative culture of the company, Alfa Romeo is the first brand to adopt new technologies. During its early years, the automobile company mainly focused on sports cars. The prices of vehicles were affordable and lower than its competitors which played a major role in making it famous among masses.

The first model launched by ALFA was 24hp. Later, the company released its models 15-20hp and 40-60hp in 1912. The 40-60hp model was launched the very next year and became an instant hit. The powerful engine made it the top choice of car race drivers. With a loyal following of enthusiasts these days, Alfa Romeo owners need to ensure that repairs and services are conducted by equally passionate mechanics such as Automoda.

In 1915, the company again went through a change of owners and was taken over by Nicola Romeo. The company was renamed as Alfa Romeo in 1920 with the launch of Torpedo 20-30hp.

In 1920s, Italy went through economic crisis once agin, which affected the sales of the vehicles. In order to prevent automobile companies from going bankrupt, the government offers subsidies for automotive industry. The company hired a few former engineers from its biggest competitor Fiat, which positively impacted the design and technology of its upcoming models.

In early 1930s, the company stopped manufacturing sports cars following the economical crisis and turned towards manufacturing aero engines and commercial vehicles. It helped in improving the financial conditions of the company.

However, Italy joined forces with Germany in the Second World War and this also affected the performance of the company. Alfa Romeo was forced into developing vehicles for military use. After the end of the war, the company started making steel furniture and electric cookers to rebuild the community. The manufacturing of vehicles again started in the early 1950s.

Some of the all-time favorite models by Alfa Romeo include:

Previous post
Are You Prepared for Driving in The Dark?
Next post
Why Scrapping Websites Are Better than Using Gumtree