If you’re one of those determined individuals who considers cars, whether they be veteran, vintage, classic or modern, to be treasured machines no matter how awful their reputation, then you are, of course, a motor car enthusiast. 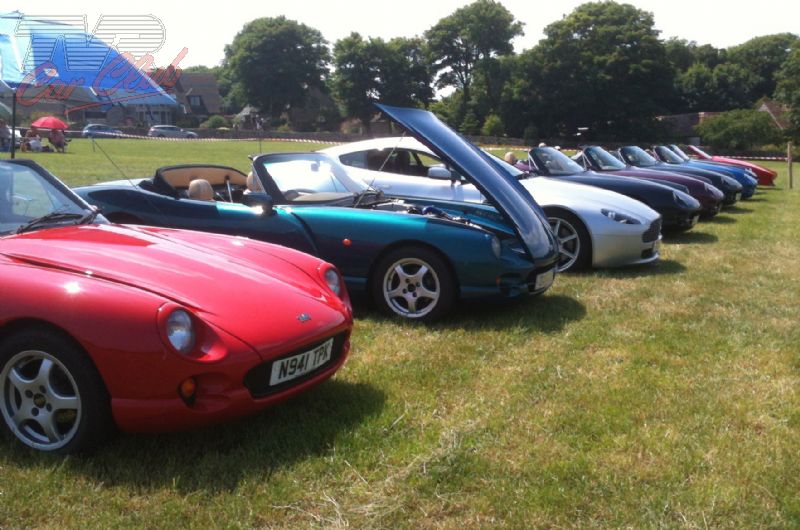 Are you a car junkie?

No, I lie, you’re actually a motor car junkie that gets high on exhaust fumes and has near orgasms just by gazing at a customised engine’s chrome job. Like you, these wild-haired, wide-eyed devotees are hooked on preserving and nurturing the craft of everything automotive.

Spare car parts are sourced, dents removed, body paint reapplied. Wood must be sanded down and polished, leather waxed and shone and the interior re-upholstered to that new-car-smell finish.

Spending so much time and energy on a ‘hobby’ that should really be called a ‘fixation’, the weeks turn into months and the months turn into years, as you tinker with the engine or lie prostrate on the floor putting the ‘finishing touches’ to your car’s rebuild or restoration.

Your kids only know you as the crazed oily man who sometimes appears in the kitchen to wolf down a cheese sandwich and swallow a cup of sugary tea, before disappearing back into his automobile cave. But it’s harder on your wife, who’s often found transfixed, staring into the valium-glazed distance, only to realize she’s actually in the bathroom wondering how the engine block got into the bathtub!

And when, one day, without any warning, it’s finally done (up), and there’s no more you, the oily man, can do, withdrawal symptoms quickly set in – cramps, sweaty hands and the shakes turn you into a gibbering idiot. There must be more I can do, you mutter. What the heck is this vehicle actually for? Should it be driven every day, or cherished and lovingly pampered in the depths of my cave like a priceless work of art?

Before you succumb to the temptation of retreating back into the welcoming darkness of your cave to do it all over again with another model, there’s something you must do first.

Join a car club in Dorset

Come out of the garage and let your little beauty see the light of day. Take her out, give her a spin. If you live in Bournemouth or Poole, Lyme Regis or Bridport, Sherbourne or Blandford – in fact anywhere in Dorset, you’re in luck. Dorset has some of the finest car clubs you can join. A car club offers you the chance to show off your engineering prowess and get some long overdue respect and recognition for your achievements. You get to huddle around engines, talking in whispered tones with other like-minded oily men.

Here are 6 of the best car clubs in Dorset:

If you’re thinking of buying a TVR, or already own one, then the TVR Car Club is the place for you. The club offers information on TVR events and member advice. You can also take advantage of the club’s award winning magazine TVRCC Sprint, which features articles, rebuilds and more.

This club was established in 1999 by three local vintage car enthusiasts. Totalling around 120 members who come from all over Dorset, they cherish classic and vintage vehicles, as well as old tractors and historic steam engines.

Established 12 years ago, the Dorset Car Club welcomes ‘every body and every car’. Their exciting Wings and Wheels event takes place on Summer Bank Holiday Saturday and is staged at the Henstridge Airfield on the Dorset/Somerset border, between Sherborne and Shaftesbury. All car enthusiasts are welcome.

The Poole Bay Classics club is one of the most family-friendly car clubs serving the Poole, Bournemouth and Christchurch areas of Dorset. The club opened its doors in 1995 and has just under 100 members. Poole Bay Classics Club members arrange fun car events and get-togethers and raise money for local charities.

Founded in 1977, the C&H Motor Club is one of the oldest car clubs serving Dorset and the West of England beyond. With over 350 members, the club’s aim is to promote an interest in classic and historic vehicles. A range of events including competitive car runs and weekends away are organised between April and October every year.

Article provided by Sara Bryant, an independent content writer working alongside a selection of companies including CDC Garage Doors, who were consulted over this post.