Nürburgring race track has a reputation of being a terrifying and unforgiving route through the Eifel forest. Auto manufacturers test their vehicles here to see how fast they can go around the Nürburgring. There is a big list of cars that created records on this race track. To help us find the top 20 fastest lap times at Nurburgring, Inchcape Volkswagen has recently created a factsheet.. Today, we will talk about 5 cars that took around 7 minutes to complete the Nurburgring circuit: 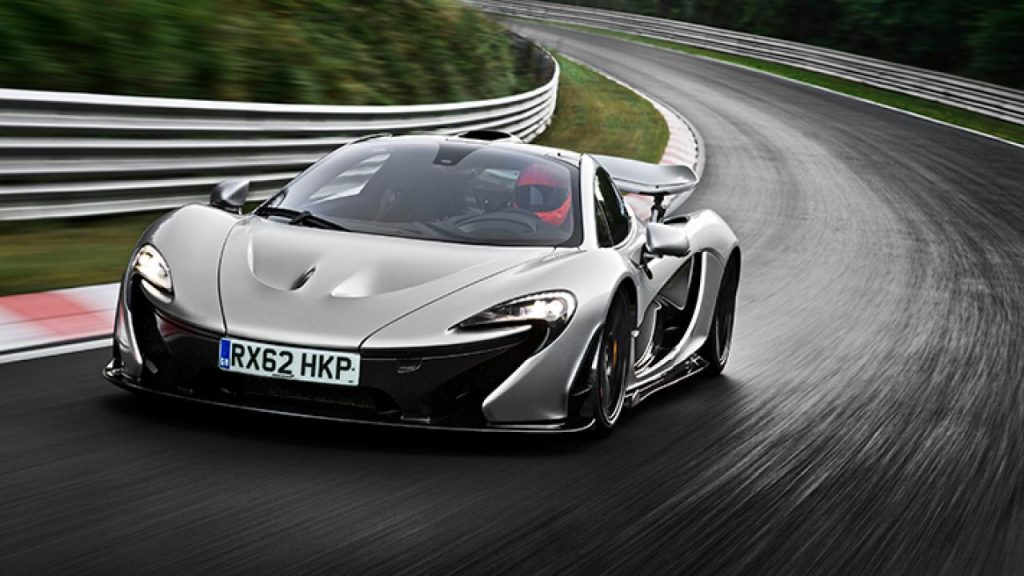 This car is a fine example of German engineering carrying an eight-cylinder, twin Turbo, V8 mid-engine that produces nearly 700 bhp @ 6300 rpm enabling it to go from 0-62mph in only 3 seconds. The Apollo sport tuned for Nürburgring was equipped with an upgraded spoiler and extended aerodynamic package Gumpert Apollo Sport finished the circuit in 7:11:57 and registered itself at the 6th place on the list.

Lexus took its standard LF-A and optimized it for circuit driving. It’s called the Nürburgring Package. The Lexus LF-A Nurburgring edition is driven by a 4.8 liter V10 that supplies a maximum of 562 hp. The sprint from 0 to 62 mph takes 3.7 seconds, while top speed is 203 mph. The engine is coupled with a six-speed sequential transmission that changes gears in less than 0.15 seconds. Lexus built only 50 units of this car. The LF-A Nürburgring Edition is currently the 9th fastest car at Nürburgring. This Japanese beast took 7:14:64 to complete the lap.

The Chevrolet Corvette ZR1 2008 is one of the world’s quickest and rawest sports cars. It has the new LS3 6.2-liter V8 engine, which is supercharged. The 638bhp engine made it the most powerful Corvette of its time. The ZR1 has a light weight carbon-fiber body. It can hit 62mph in 3.4 seconds without shifting to second gear. The ZR1 completed the lap in 7:19:63, which makes it the 13th quickest car on the list.

The 2004 MC12 was a limited production sports car produced by Italian car manufacturer Maserati. It has a DOHC 48-valve V-12 engine producing 624 bhp @ 7500 rpm. The engine is mated to a 6-speed manual transmission with automated shifting and clutch. Estimated base price of this mid-engine car was around $810,000. A bit pricy but it will take you from zero to 62 mph in 3.8 seconds and take you all the way to 205 mph. It took 7:24:29 to complete the lap and held the 18th place on the list of fastest cars at Nurburgring.

The 2016 Golf GTI Clubsport S is now the fastest front-wheel drive production car around the Nürburgring. Recording a 7:49:21 lap in April, Volkswagen took this title from Honda’s Civic Type R, which was 1.4 seconds slower. The Clubsport S is the most powerful Golf ever. It has a 2-liter, 4-cylinder turbo engine that churns out 306 bhp. The German hot-hatch, the Golf GTI Clubsport S can complete 0-62mph run in 5.8 seconds and reach to a top speed of 165 mph.