Lloyd Wells is a freelance motoring journalist, partnering with George Ide LLP on a series of advice centred articles.

The ever-present debate between drivers, pedestrians and cyclists regarding road safety and the potential for accidents has got me thinking; who is the biggest contributor to road accidents in the UK? A few years back the Daily Mail reported that around 1 in 20 road accidents that took place were related to speeding, which contradicts with the sudden explosion we’ve seen with regards to speed cameras popping up left, right and centre throughout the country. 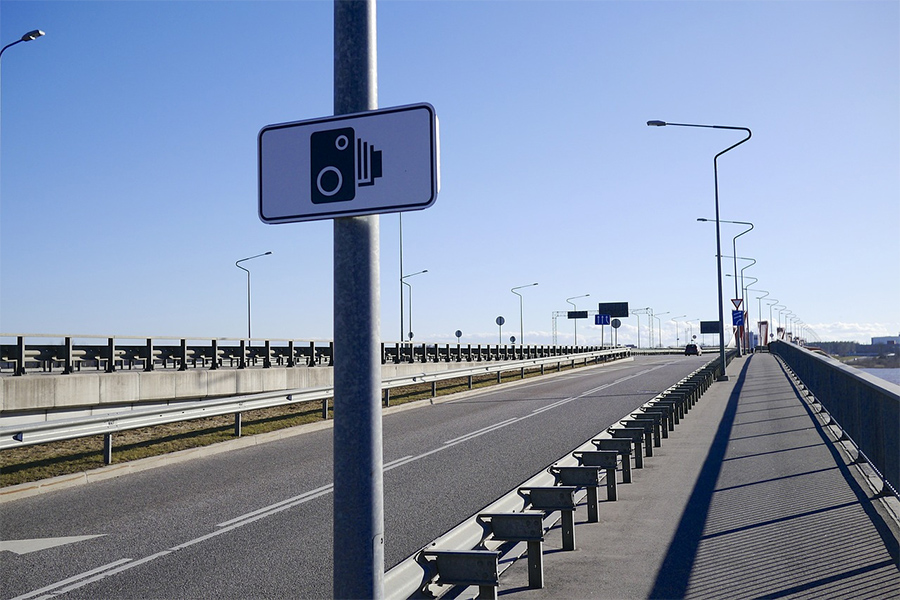 What’s more, there have been conflicting opinions raised in the past concerning various aspects of speed cameras, some of which go as far as condemning their existence. The same report from the Daily Mail pointed out that a much larger portion of road casualties were actually the result of a lack of concentration from road users, including pedestrians.

So where does the debate currently stand with regards to speed cameras? They certainly represent the demands of an economical, well-regimented and practiced society but do they really have a significant effect on our overall safety once we get behind the wheel?

The Daily Mail report resulted in critics taking the opportunity to vent their frustration at the lack of credibility between road accidents and the government slogan “speeding kills”. Motorists lost well over £100 million as a result of speeding tickets in the same year, which raised concerns as to whether further investment in speed cameras would actually benefit our safety. 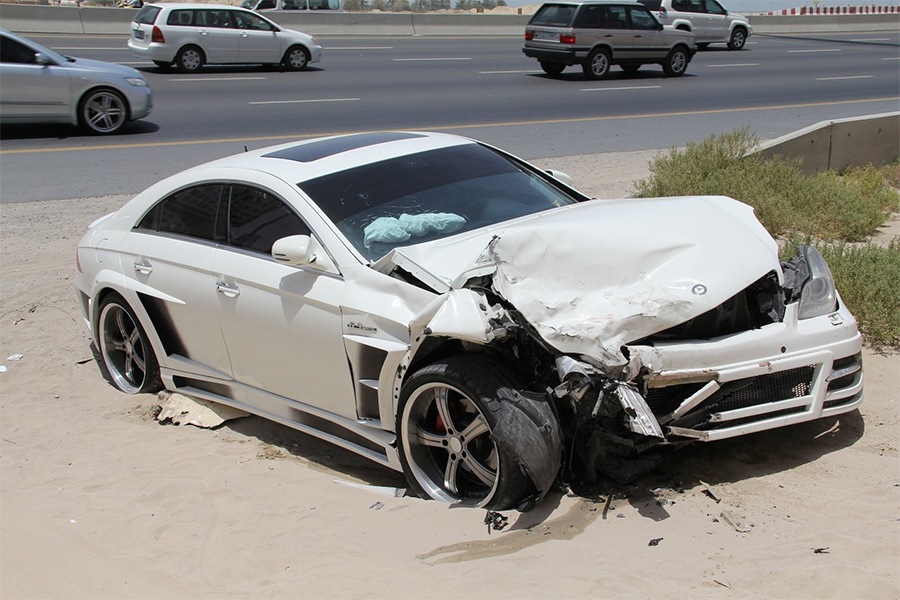 There was further confusion after the Department for Transport claimed 15 per cent, and not 5 per cent, of accidents were related to speeding. However, this figure also included drivers that were deemed to be travelling at speeds not fit for road conditions, despite crucially not breaking the speed limit.

The Safe Speed campaign group have come forward to stress their concerns with the growing reliance on speed cameras. They believe that far too much attention is currently being focused on speeding and not necessarily on the safety of our roads.

In 2013, research was carried out by University College London on behalf of the RAC Foundation to see just how much of an impact speed cameras were having on the overall behaviour of drivers and the rate of road accidents across the country. In what turned out to be an intriguing display of opinions, newspapers were split as to whether the results indicated a positive or negative outcome.

The Telegraph was quick to point out in their report that speed cameras significantly reduced the number of road casualties and serious injuries by as much as 27 per cent. This was an encouraging headline that supported further investment in speed cameras, but the Daily Mail were more interested in another finding from the research.

21 of the 551 speed camera sites nationwide had fallen under scrutiny after the number of road accidents recorded in these specific areas increased. It was enough for the Daily Mail to brandish the headline “Speed Cameras “Increase the Risk of Serious or Fatal Crashes” and it also resulted in the RAC Foundation claiming the results provided “enough to make the cameras worthy of investigation”.

Paul Smith, founder of the Safe Speed campaign, was quoted in the Daily Mail as saying “the concentration on speeding is a deadly mistake. Speed cameras should be scrapped”. These were strong words from the founder of a group that provides considerable awareness for road safety protocols.

Despite this, the director of the RAC Foundation, Stephen Glaister, felt that enough evidence had been put forward to support the effects of speed cameras. “Without speed cameras, there would be around 800 more people killed or seriously injured” he said.

Whilst the findings prove inconclusive when it comes to speed cameras actually causing accidents, you’d think that with the RAC Foundations research in hand we could probably rest assured that they are contributing in some way to the safety of our roads. Unfortunately, this contradicts another report that emerged back in 2010 regarding speed cameras and their effects in Swindon. 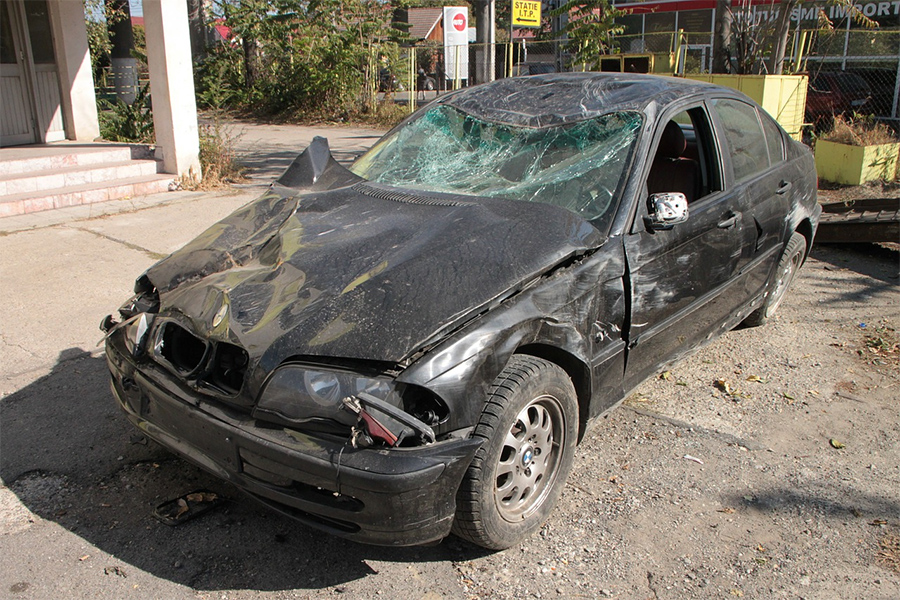 As you can see, the research that’s been carried out in the past has brought about varied results that have consequently structured differing opinions, so would an increase in speed cameras and a further crackdown on speeding bring about the results drivers and pedestrians care about the most?

You’d have to say it would seem illogical. Speed cameras may save 800 lives every year but speeding only contributes to 5 per cent of road casualties.  Despite the RAC Foundations research, it would seem that concentrating on other road safety protocols might have more of a significant effect on the wider scheme of things, such as eradicating mobile phone usage behind the wheel and multiplying the number of pedestrian crossings we currently have access to.

Previous post
Should I Buy a Manual or an Automatic?
Next post
These 6 Features Make the 2017 Ford Mustang a Must-Have