The US Census Bureau claims that there is around 10 million car accidents (or collisions) a year in the US and it is also estimated that nearly 35,000 people die every year from motor collisions. If you have found yourself in a car collision, you might not know what steps to take as they don’t teach it in schools. Luckily it’s quite simple and there are processes set in place to make it as easy as possible for the two people involved to sort the matter out quickly and never have to see each other again. 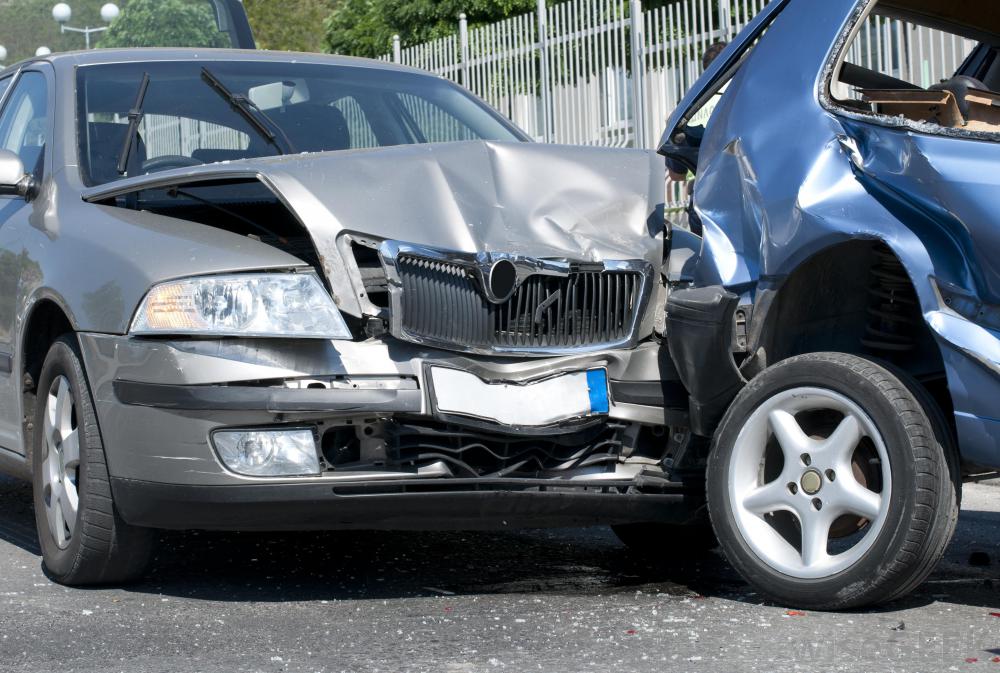 The government recommends ringing the police when a collision has taken place, especially if someone has been injured. This is so that there can be someone else there to document the issue so that when the inevitable insurer battle happens, there is evidence and corroboration. You don’t have to get the police involved as there is no law stating you should, but it might end up helping you if there is any uncertainty. People may be quite charming at the scene of the accident, but if a police report isn’t filed then the other party can easily claim the accident was your fault.

You need to exchange your insurance details to help the insurers find someone to blame. If you haven’t got your details with you all you need to do is bring them to the nearest police station within a 24 hour period and you’re fine, although it’s best to always keep them on you. When exchanging details it’s always really important to stay civil, even if you’re really angry, or guilty. By staying civil, the other party is a lot less likely to kick up a fuss.

If you decide not to call the police, then you will need to gather evidence, otherwise you might be stuck with the bill. You need to take pictures and try to find any witnesses on the sidewalk that saw the event and get their contact information which can then be passed onto the police later or straight to your insurance company. This will help if any insurance claims go south.

Report to the DMV

Chances are your state will require you to report any damage to the DMV. If it’s just a scratch, then you probably won’t need to worry about it, but it’s always better to be safe.

If the accident was serious then you might even be injured without even realizing it yet so if you don’t feel 100% or start to feel strange or sore later on, then go to hospital and get yourself checked over. If something is wrong then you will need to contact an auto accident attorney to see how they can help you in regards to compensation. Hopefully it won’t come to that, but it is very possible.

And there we have the steps for when you’re in an accident. It’s pretty much just common sense, although most people often overlook letting the DMV know about the accident, so do that as soon as possible after the incident.