I reckon conscription should be applied to more public issues that affect us all, especially since it isn’t so widely practiced in its primary military capacity all that much these days. It should be made mandatory for everybody to “serve time” working in the public sector as somewhat of a volunteer for the government and for the public by extension – that will solve so many issues, including the one of gross incompetence and a general lack of drive for people in the public sector to actually do their work. Have you ever tried to physically pay a traffic violation fine you might have received, for instance, or simply gone through what appears to be the global nightmare of trying to get your licence? 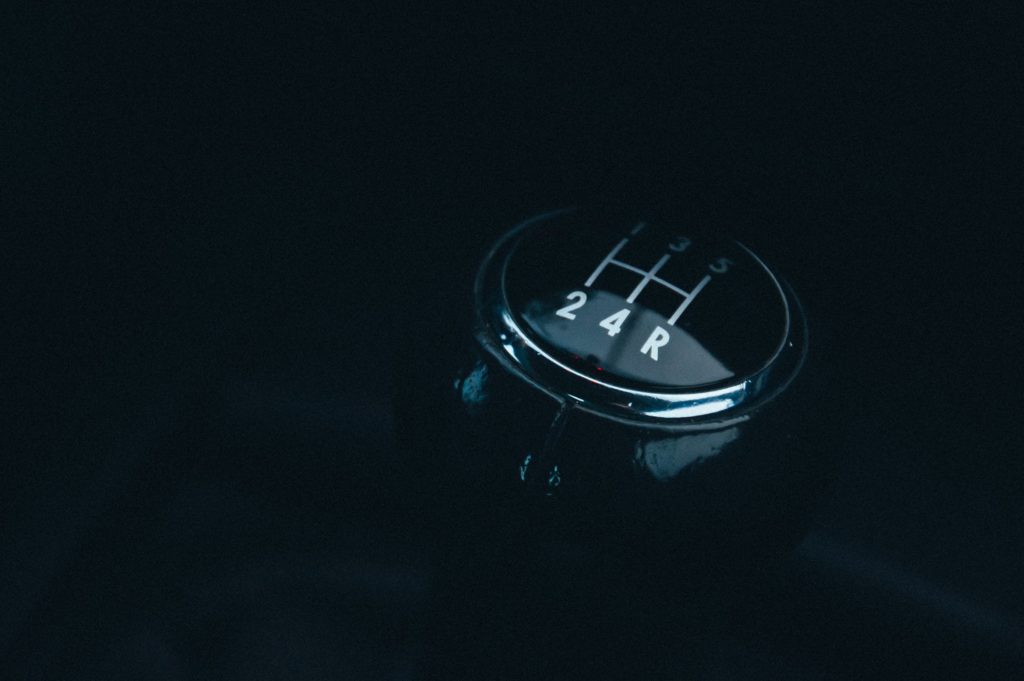 So mandatory time in a public sector job would perhaps solve many socio-economic problems, but this brings into focus the legalities around everything to do with the rules of the road. It’s somewhat of a cat-and-mouse game between traffic law enforcement and motorists, isn’t it? I mean think about it – if you were 100% certain that you’d get caught and either get a fine or perhaps do some jail time, if the offence was a severe one, would you still break the laws of the road in the manner you do? I mean let’s face it – most of us get away with so much nonsense on the road that if by some technological miracle every single one of our offenses was recorded and punished, we’d all be sitting in jail or we’d have all our drivers’ licenses revoked, wouldn’t we?

I’m not condoning the breaking of the law in any way, but that’s just the reality. It’s like everything is okay, so long as nobody is watching and as long as nobody got hurt. How many people drive drunk, for example, motivated by that inner confidence one gets when under the influence that they’re probably even better drivers when they’ve had a few drinks?

Speeding – in some countries there are entire shadow “organisations” that come to the aid of speedsters, publishing up-to-the-hour information on a website and app about the location of all the speed traps set by the local traffic officers! Just imagine…This is organised crime, is it not?

On the flip-side, the involvement of some Atlanta Car Accident Lawyers indicates the seriousness of the issue, because when these heavyweights get involved then the indication is that a huge sum of money is at stake by way of road accident compensation, which in turn means that somebody might have been injured, killed or had their property (motor vehicle) damaged to an extent that it would be quite costly to repair or replace it.

It’s all fun and games in the game of cat-and-mouse between road users and traffic law officials until someone gets seriously injured or suffers a fatality. So even if you don’t have a reference point to draw on, by way of a loved one or friend having suffered due to another motorist’s negligence, think about the potential consequences of your actions out on the roads.