The Volkswagen Group and ride-hailing taxi app, Gett, have teamed up to create MOIA, a standalone mobility services brand. 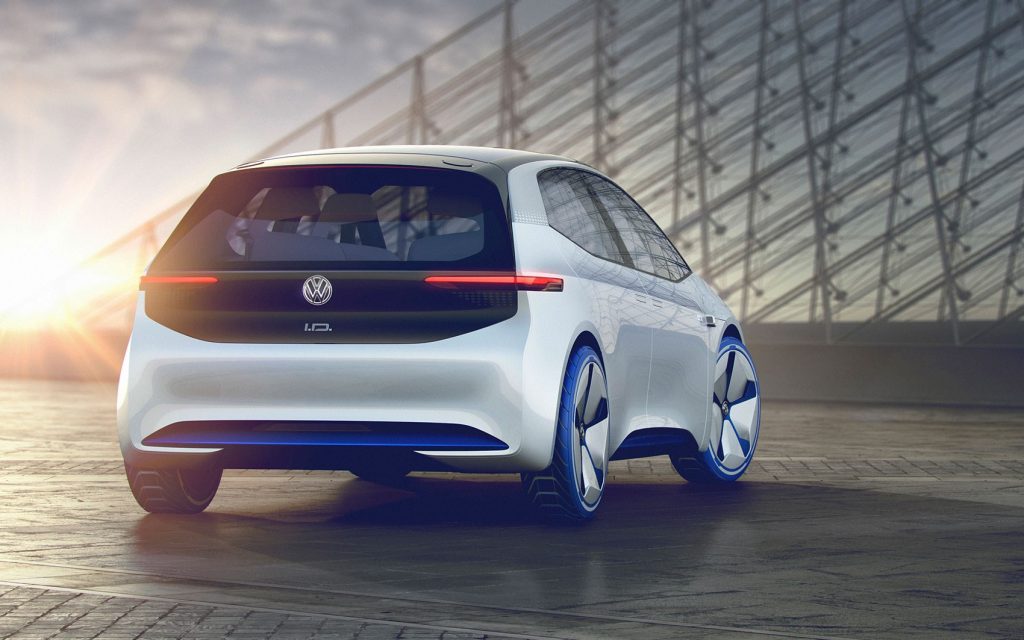 VW cars dealership Inchcape Volkswagen looks at how the Volkswagen Group’s 13th brand is developing and how it’s all geared up to change our approach to electrification, autonomous cars and lift-sharing.

So MOIA was introduced by Volkswagen in 2016 at the TechCrunch Disrupt London show, with the name originating from the ancient Sanskrit word for magic.

The brand’s establishment came just months after it was revealed that the Volkswagen Group had pumped a $300 million investment into Gett and it’ll be headquartered in the capital city of Germany, Berlin.

It isn’t only the building of cars that’s indicated to be the pair’s focus, but also to achieve end-to-end services. The brand has already outlined what is their aim of becoming a market-leader in new mobility services that include ride-sharing and pooling shuttle services by 2025.

Ole Harms, the chief executive of the MOIA brand, commented: “MOIA is a standalone company under the Volkswagen Group umbrella, and will develop and market its own mobility services either independently or in partnership with cities and existing transport systems. In parallel, the Group brands will continue to move forward with their own services. Our sights are set on becoming one of the global top players for mobility services in the medium term. To achieve that, we will be seeking to attract the best minds and technology start-ups.”

Even though the company is still a growing one, some targets have already been set by those involved with MOIA. Following the 2017 launch, the pilot projects are set to be introduced into two European cities which are yet to be revealed. In the latter parts of 2017, the first purpose-built electric vehicle will be revealed under the MOIA name, while 2021 is set aside to have established mobility services in place.

By 2026, the MOIA brand seeks to be operating as one of the top three mobility providers and this will be achieved through the brand’s aim to have a one million+ strong fleet of app-summoned electric, autonomous vehicles in full operation.

Ride-sharing schemes have a strong case for their continued development, with the Volkswagen Group not making for the only motoring company to recently put more emphasis on developing the ride sharing industry. Fellow German auto-manufacturing household names BMW and Daimler have both allocated funding to develop apps and start-up services which are focussed on ride sharing schemes. General Motors has also invested $500 million into Lyft, while Toyota entered into a partnership with Uber, after making a significant investment as well.

“Though not everyone will still own a car in future, MOIA can help make everyone a customer of our company in some way or another,” said Chief Executive of Volkswagen, Matthais Müller, when asked about the significant uptake and interest.