Hybrid cars are getting more popular with each passing year.  Motorists are attracted to the potential savings they can get in driving a hybrid vehicle. However, not all of them are aware that vehicle insurance for hybrid cars may cost more than their gas powered counterparts.  If you’re one of those contemplating on buying a hybrid car, you may be asking—how much do I have to pay for insurance? 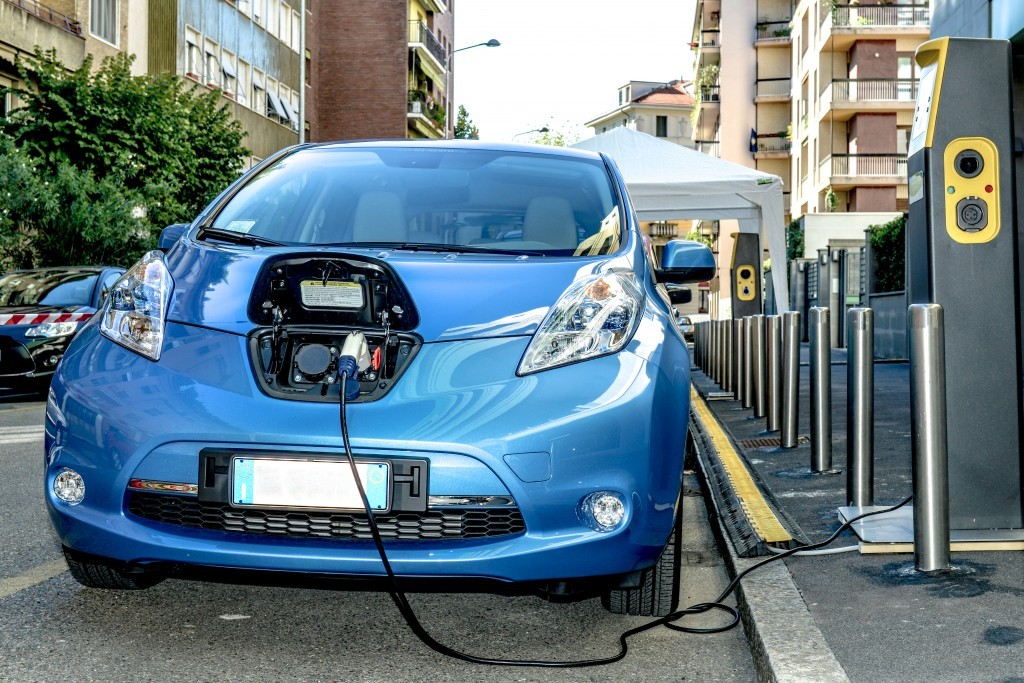 The rates would vary depending on the model of the hybrid vehicle, but one thing is certain—insurance for hybrid vehicles costs more than those of their gas-powered counterparts.

American personal finance website NerdWallet.com made a comparison of vehicle insurance of gas-only cars and their hybrid counterparts. It found that hybrid cars are up to 7 percent more expensive to insure compared to gas-only versions.

In fact, only the hybrid version of the Honda Civic costs less to insure that the gas-only type. Other cars with hybrid versions such as the Hyundai Sonata, Subaru XV Crosstek, and Toyota Highlander were more expensive to insure compared to its gas models.

Reasons Why Hybrid Cars are Expensive to Insure

The next obvious question from any motorist interested in buying a hybrid car is—why is car insurance for hybrid vehicles so expensive?

There are several factors that generally affect the rates of hybrid vehicle insurance, such as:

Remember that the more expensive the car, the heftier its insurance policy rate is.

Hybrid cars use more advanced technology compared to its gas-only counterparts.  Because the parts of these cars are more advanced, the costs of replacing the parts are also generally more expensive.  Thus car insurers will price insurance for hybrid cars higher than those of gas-powered vehicles.

Aside from the fact that the spare parts of hybrid cars are expensive, another reason why car insurers ask more for insurance is the prohibitive cost of repairing these vehicles. Suffice to say, it is hard to find a reliable and affordable repair shop for hybrid vehicles. Thus, repair for hybrid vehicles would cost a lot.

Previous post
Why does my car heater smell?
Next post
The Steps to Take After a Car Collision