Although some of us actually do make use of the financial advice we’re given in order to manage our finances a little better, like drawing up budgets, and watching and accounting for every penny we spend, somehow there always seems to be a money-leak which we can’t quite put our finger on. That annoying money-leak is often as a result of not knowing exactly what you spend your money on actually costs, such as the true cost of your car for instance. 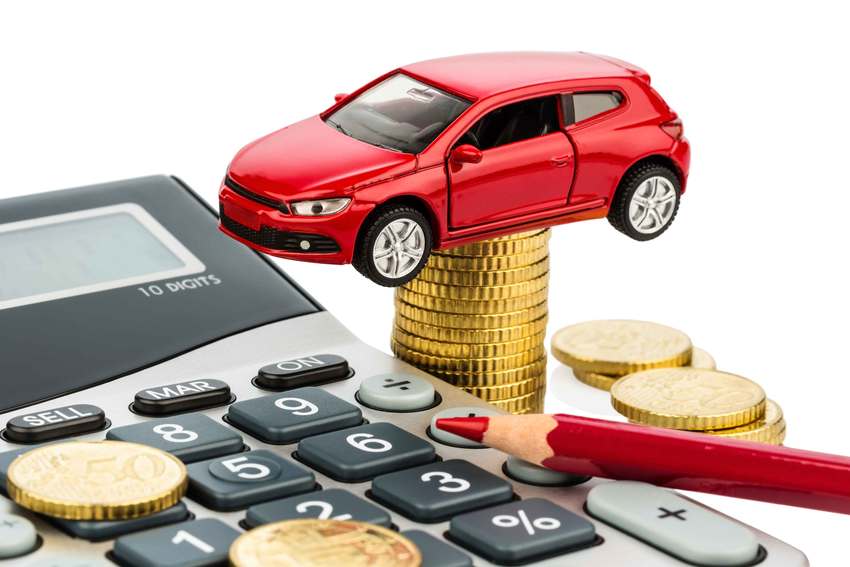 So basically, this principle can be applied to any asset or liability that you spend your money on, even household goods, and the principle is that of learning exactly how much money you really spend. The focus for this post though is on the costs associated with your car as our example, quite simply because the car is one of those items that most people use on a daily basis and it’s also something that is very easy to spend a lot more money on than what you initially think, especially if you take into account the price for purchasing the vehicle and weigh that up against the running and maintenance costs too. Some people are so worried about making sure they have enough money, they will try out different things to get as much as they can in their pocket, just in case. This could mean taking on a second job, or playing games online by checking out reliable bingo cash reviews, for example. Anything they can do to make it easier to look after a car is essential to them.

So if you don’t know that you’ll eventually end up paying more for your vehicle than the monthly instalments quoted by the salesman, you have some serious problems and you need to beef up on your knowledge of the effects of interest rates and the likes. The best approach to buying a car is saving up for it so that you can buy it outright with cash, but that’s not always possible and it’s certainly out of the reach of the most average Joes, so it’s important to understand all costs associated with buying a car on credit as one missed payment could be detrimental to you and your credit rating.

To begin with, there’s the interest rates on the repayments, which will usually be explicitly defined by whomever it is you got financing for the purchase of your car from, so that’s straight-forward enough. Then there’s car insurance to consider and depending on your age and length of time driving and how many years of no claims you have, could be rather pricey as well as the cost of road tax.

It’s the other stuff that comes into play which is of utmost importance because small details like using a specific make of Continental Tyres can make a big difference to the running costs of your vehicle, such as perhaps reducing drag for fractionally better fuel consumption or the tyres themselves just lasting longer so that you only have to change your tyres at reasonable intervals. A good example of this is using the correct seasonal tyres throughout the year.

What this suggests though is that it’ll take a while yet for you to really be able to measure the true cost of your car and between the running costs like fuel, services, MOTs etc. and how much interest you pay on your financing for the car, you’ll realise that it actually costs a hell of a lot more than what you initially thought you would end up paying in the long run.