You have a smart phone, and you might even drive a smart car, but are you driving on a “smart” road? Roads, like just about everything else around us, are getting smarter. Below are just a few examples of construction technology that will change the roads of the future by making them smarter in some way.

According to a recent article on Autodesk’s Line//Shape//Space, amongst the best new construction technology developments of 2014 were the first stretches of Smart Highway project in the Netherlands opened last year. What makes the smart highway so smart? Luminescent paint that glows in the dark. The glowing green paint illuminates the edges of the road, which is particularly helpful on highways that lack streetlights. 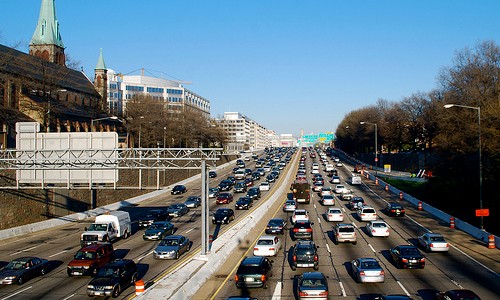 While glow-in-the-dark paint is nothing new, the Smart Highway uses a special type of luminescent paint that glows for up to eight hours after being charged by the sun.

The Smart Highway’s Dutch designer, Daan Roosegaarde, calls his project the “highway of the future” and has big plans for even smart building and smarter roads. For example, he also envisions smart roads that communicate with drivers, charge electric cars, or have color-changing paint that changes based on temperature to provide weather warnings (such as the presence of ice) to drivers.

Not to be left out, bicyclists in the Netherlands enjoy a bicycle path featuring glow-in-the-dark stones.

According to RT.com, this new road paving technology known as “Lybra,” was developed by a startup called Underground Power in conjunction with the Polytechnic University of Milan in Italy. Understanding that a braking car dissipates kinetic energy, Lybra “is able to collect, convert this energy into electricity and pass it on to the electricity grid.” Lybra is a tire-like paving device measuring about 3 meters by 1 meter. The device can be installed in roadways where deceleration occurs such as at stoplights, parking lots, and pedestrian crossings. 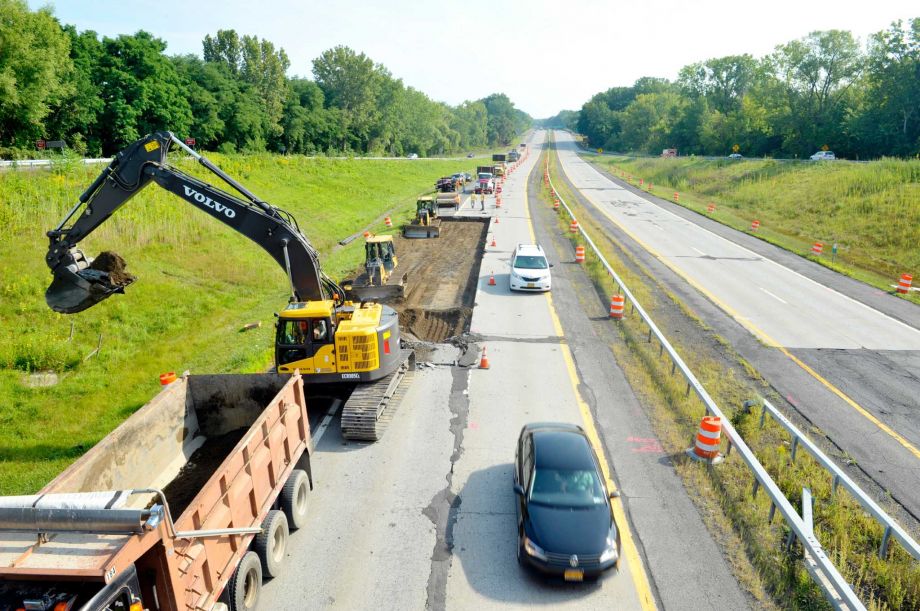 How smart are kinetic roads? The team of engineers behind Lybra say that a series of 10 Lybra devices installed at a busy roundabout could produce 100,000 kilowatt hours per year — the equivalent amount of energy generated by 19 tons of oil.

One of the problems with solar farms involves location. Yet, the United States has more than 31,000 square miles of roads, bike paths, parking lots, sidewalks, driveways, and playgrounds that could serve as the foundation for solar panels. According to an article on GeekWire, the aforementioned bike path in the Netherlands is the first solar road — and has already generated over 3,000 kilowatt hours.

LineShapeSpace also highlighted solar roads in its 2014 best innovations list, noting that a system of structurally engineered solar tiles for road use has been in development since 2009. Not only can these road-worthy solar tiles produce electricity from sunlight, they’re built to handle heavy loads — up to 125 tons.

From glow-in-the-dark paint to kinetic and solar roads, the roads of the future are likely to make today’s roads look simply pedestrian by comparison.