By the end of 2020, the city of Oxford UK plans to enforce a Clean Air Zone plan which would effectively ban the use of petrol and diesel vehicles within the city. The government has outlined that the plans will improve the city’s air quality, minimising environmental damage and improving public health. 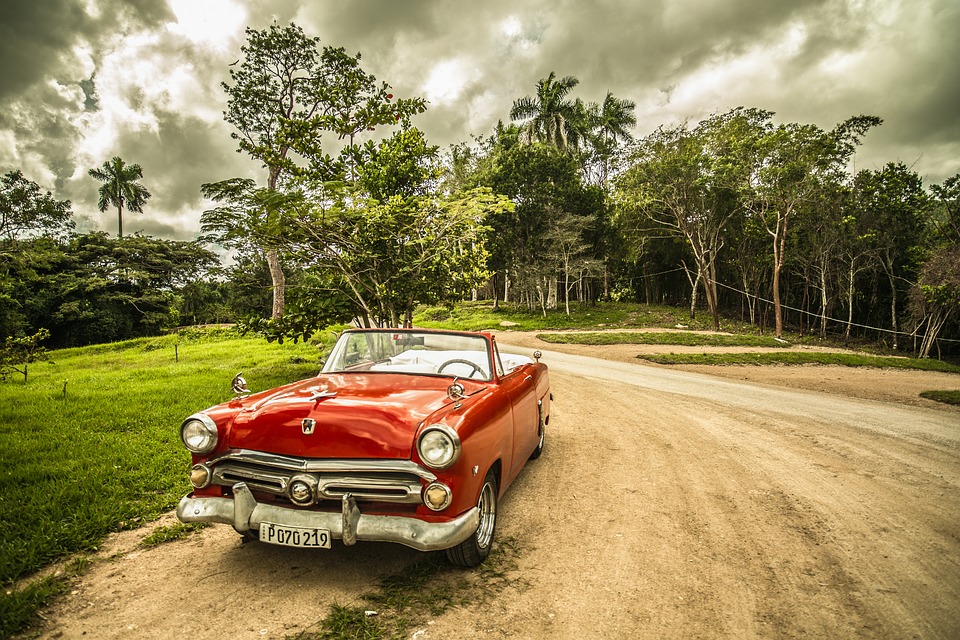 So, what exactly do clean air zones do and which drivers will be impacted? We investigate the matter with the help of Grange, who specialise in luxury vehicles such as Lamborghini:

Clean Air Zones – What are they and what do they do?

Clean air zones have been defined by government reports as “an area where targeted action is taken to improve air quality and resources are prioritised and coordinated in order to shape the urban environment in a way that delivers improved health benefits and supports economic growth”.

The aim is to tackle air pollution from a variety of sources, including particulate matter and nitrogen dioxide, reducing public exposure using a range of different measures, which will be specifically tailored to each location.

Which drivers will be affected?

Vehicles which cause the most pollution (such as HGV’s, busses and taxis) will be amongst the first to be targeted in the plans. The charges will not apply to private vehicle owners initially and vehicles which meet the definition of ultra-low emission (such as fully electric vehicles) will not have to pay at all.

Drivers of high pollutant vehicles will eventually incur higher charges, however it has been stated that private car owners will not initially be charged. Vehicles will instead be separated into different classes and charges will apply depending on which one they fall under. The four classes are: A. B. C and D and have been selected according to vehicle type, emissions and euro standard.

You can read the government report outlining the framework for clean air zones – this allows you to check your vehicle category. Not all zones will have fixed charges for drivers. Penalties will not be compulsory either, however, councils which do decide to implement charges will have the right to charge penalty fines if drivers do not comply with the zone charges. The city of Bath is currently assessing the impact of a clean air zone charge, with suggested charges for high emission cars ranging from £3 to £13 per day to drive within the zones.

Cleaning up our cities:

There are several UK cities already selected to be among the first to introduce clean air zones:

Other UK cities awaiting approval include:

These cities have been selected according to which ones currently have the highest levels of pollution. City centre restrictions will apply and will include time of day restrictions, vehicle bans and entry fees. Charges within the most polluted areas could end up costing as much as £20 per day.

Clean air zones are not a new phenomenon – both London and Germany have already introduced their own targeted zones. Studies in Germany found a significant reduction in particulate matter (small air particles that can get into the lungs causing health problems) levels throughout the zones. Further research found that particulate matter levels had fallen by up to 3% over a five-year period within the zones, compared to just 1% outside.

With research still ongoing, however, there has been some dispute over whether the zones effectively improve air quality. Some studies have suggested that air quality within the zones improves only at the expense of the surrounding areas. This could be due to drivers choosing alternative routes or driving further than they usually would to avoid incurring charges.

Air pollution specialist Dr Gary Fuller remains positive, however. He states that air quality will be improved with the introduction of the new Euro 6 standard for diesel vehicles which will be implemented in London in 2019. So far, the evidence is mostly positive and suggests that air quality levels will improve once the zones become more widespread. Additionally, studies show that people have been looking into buying more eco-efficient used cars or new cars in areas where the zones have already been introduced. The introduction of new automotive technology is a positive step for the environment, as newer cars tend to have lower emissions and better gas mileage.