This year’s Geneva Motor Show enabled some of the world’s biggest car manufacturers to showcase their future plans — and Aston Martin didn’t fail to impress. 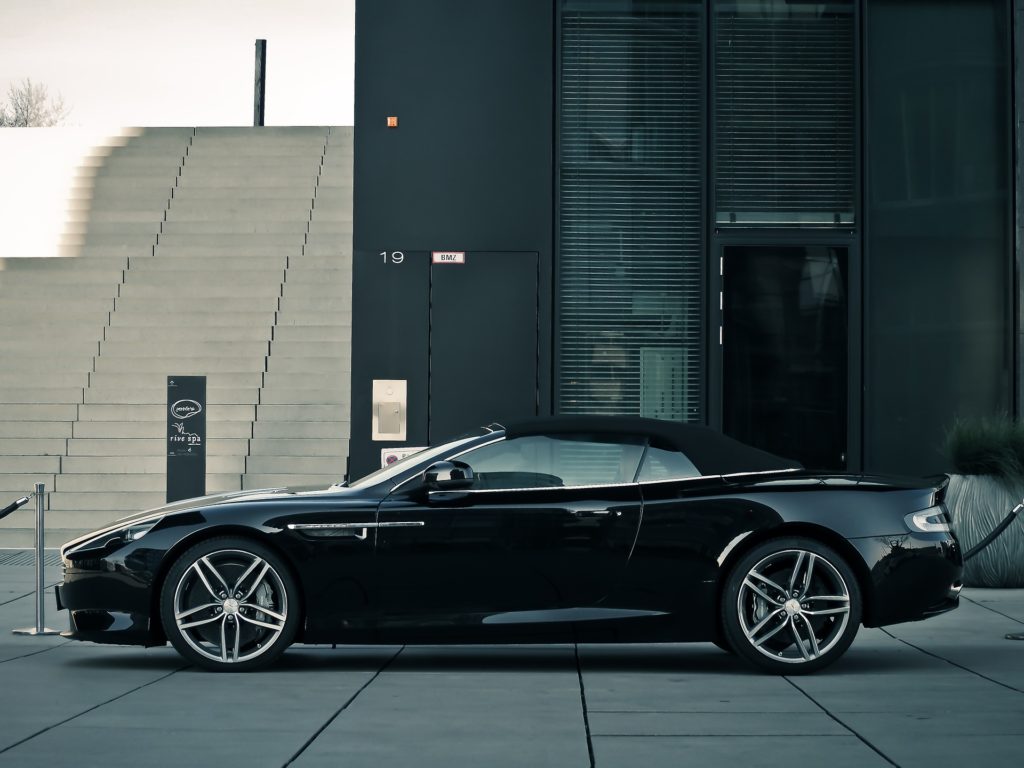 Turning up the pressure on their rivals, the British luxury sports car company unveiled its AM RB 003 concept.  This ‘Son of Valkyrie’ hypercar is set to sit in an elite band of vehicles that is currently occupied by the likes of the McLaren Senna and features F1 technology that has been adopted from their partnership with Red Bull Racing. It is the third hypercar in the company’s mid-engine.

Grange, who stock new Aston Martin cars have started registering interest in the new vehicle. Darren Lee, a specialist for Grange, was at the motor show and was equally impressed with the manufacturer’s announcements, which also included the Aston Martin Project 003 and the Aston Martin Vanquish Concept. He said: “This motor show has been the biggest I can remember, with an interesting and exciting range of electric cars and concept vehicles on show to give us a glimpse of the future in front of our eyes.

“Aston Martin showed more of their all-new Valkyrie, which is one step closer to production. It’s amazing to think it’s going to be road legal. However, the new Aston Martin Project 003 and Vanquish Vision Concept were this year’s stand out models. They are due out in 2021 and 2022 respectively and show that Aston Martin has some very exciting times ahead to look forward to.”

The Vanquish Vision Concept, like the AM RB 003, benefits from crystallisation of the philosophy pioneered in the Aston Martin Valkyrie.

Miles Nurnberger, Aston Martin Director of Design said: “The Vanquish Vision Concept has a more seductive and less technical appearance than Aston Martin Valkyrie and AM-RB 003, but it’s still extreme in terms of visual gestures. It’s a prettier car, and purposely so, as it’s been designed to thrive in a less extreme performance envelope. But, while being very much at home on the road, it will still be equally capable when chasing lap times on a race track.”

Elsewhere at the motor show, the audience was impressed by McLaren’s 720S Spider. Lee added: “The 720S looked incredible in the Ludus blue. It has the same amount of BHP and torque as the new Ferrari F8 which, in my opinion, was one of the biggest disappointments at this year’s show as it’s just another 458 and 488 with a different body kit.”

McLaren also had room for the new Speedtail hypercar while also announcing its plans to release a new grand tourer. This project is set to come to fruition and be in the public eye as we head into summer. 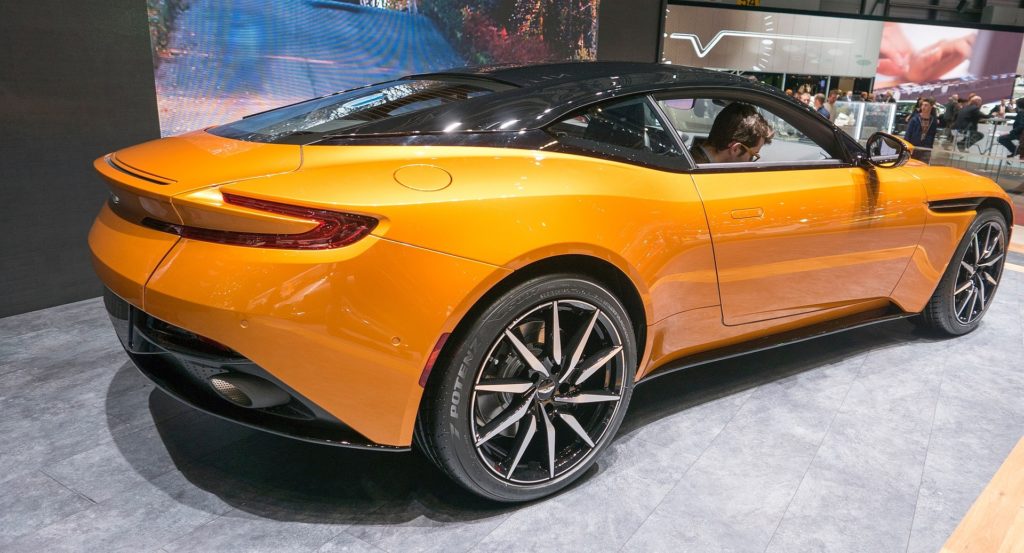 As ever, Lamborghini also wowed the crowds with its new Huracan Evo and Evo Spyder sat proudly next to the new Aventador SVJ roadster. While the Huracan Evo has gone topless, the Huracan Evo Spyder is powered by an impressive 5.2-litre V10, while also packing an extra 28bhp and 40Nm of torque, to help take the total figures to 630bhp and 600Nm of torque.

The Aventador SVJ roadster mixed ground-breaking technology with exceptional performance and amazing aerodynamics. With the brand’s most powerful ever engine — the V12 with 770 CV, the model can reach more than 350km/h at 8,500 rpm and can brake from 100 to 0km/h in just 31 meters.

Finally, to mark its centenary year, Bentley unveiled its ‘Centenary’ model. The No. 9 special edition model has been inspired by the 1930 ‘Blower’ Bentley in which Sir Henry Ralph Stanley ‘Tim’ Birkin won Le Mans. With only 100 models set to leave the production line, each car comes with unique alloys, a carbon fibre aero package and a stunning 18K gold switchgear. The vehicles are set to be hand built by Mulliner in Crewe.

With so many fascinating models on show at the Geneva Motor Show, the future is bright for the luxury car industry. There was an array of great announcements in 2019, so we already wait with bated breath as to what 2020’s exhibit will hold.